Our Creative Director Sarah, grew up by the ocean and has an inherent love for its inhabitants, fostered by her recreational diving. Most of SARAH & SEBASTIAN’s collections have in some way been inspired by Sarah’s underwater findings, mostly awe-inspiring but sometimes devastating.

The Australian Marine Conservation Society is Australia’s only national charity dedicated solely to protecting our precious ocean wildlife – a community of ocean lovers across the nation working for healthy seas. They are an independent charity, staffed by a committed group of scientists, educators and passionate advocates who have defended Australia’s oceans for over 50 years.

The AMCS works on the big issues that risk our ocean wildlife. They preserve critical ocean ecosystems with marine reserves around the nation, including Ningaloo and the Great Barrier Reef and have led the movement to ban whaling, stopped supertrawlers, and protected threatened and endangered species like the Australian Sea Lion. Together, their community of ocean lovers protect our oceans every day. Join us in the fight to protect our oceans by supporting the Australian Marine Conservation Society. 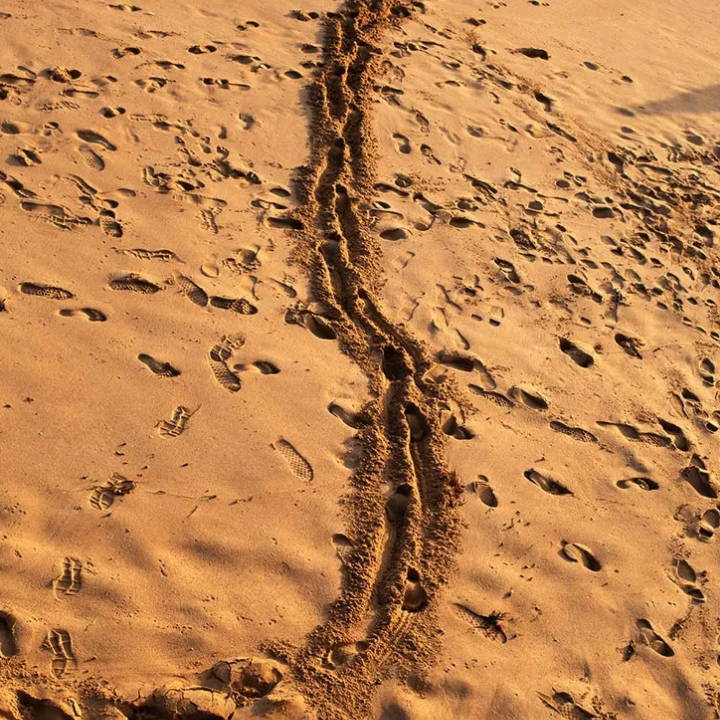 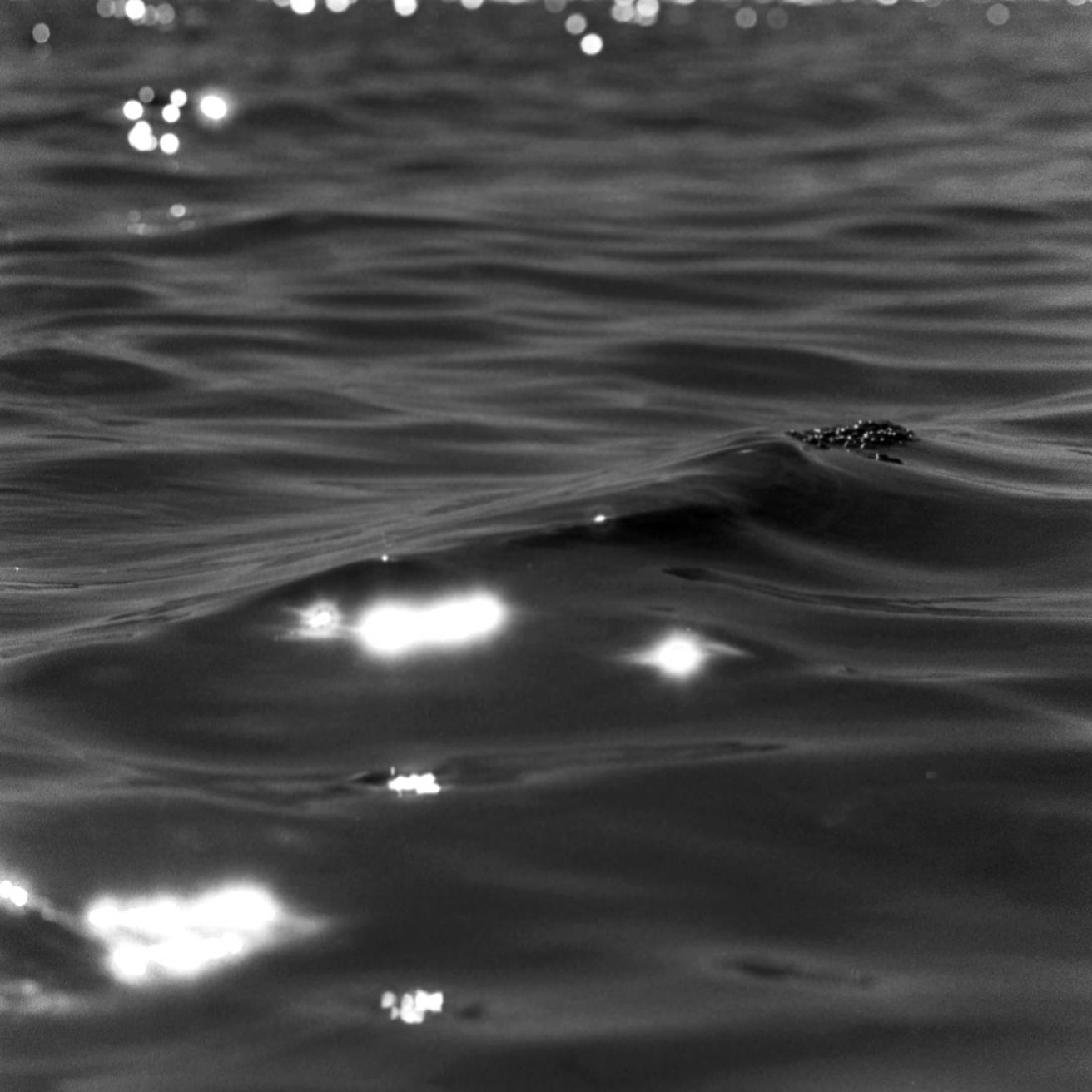 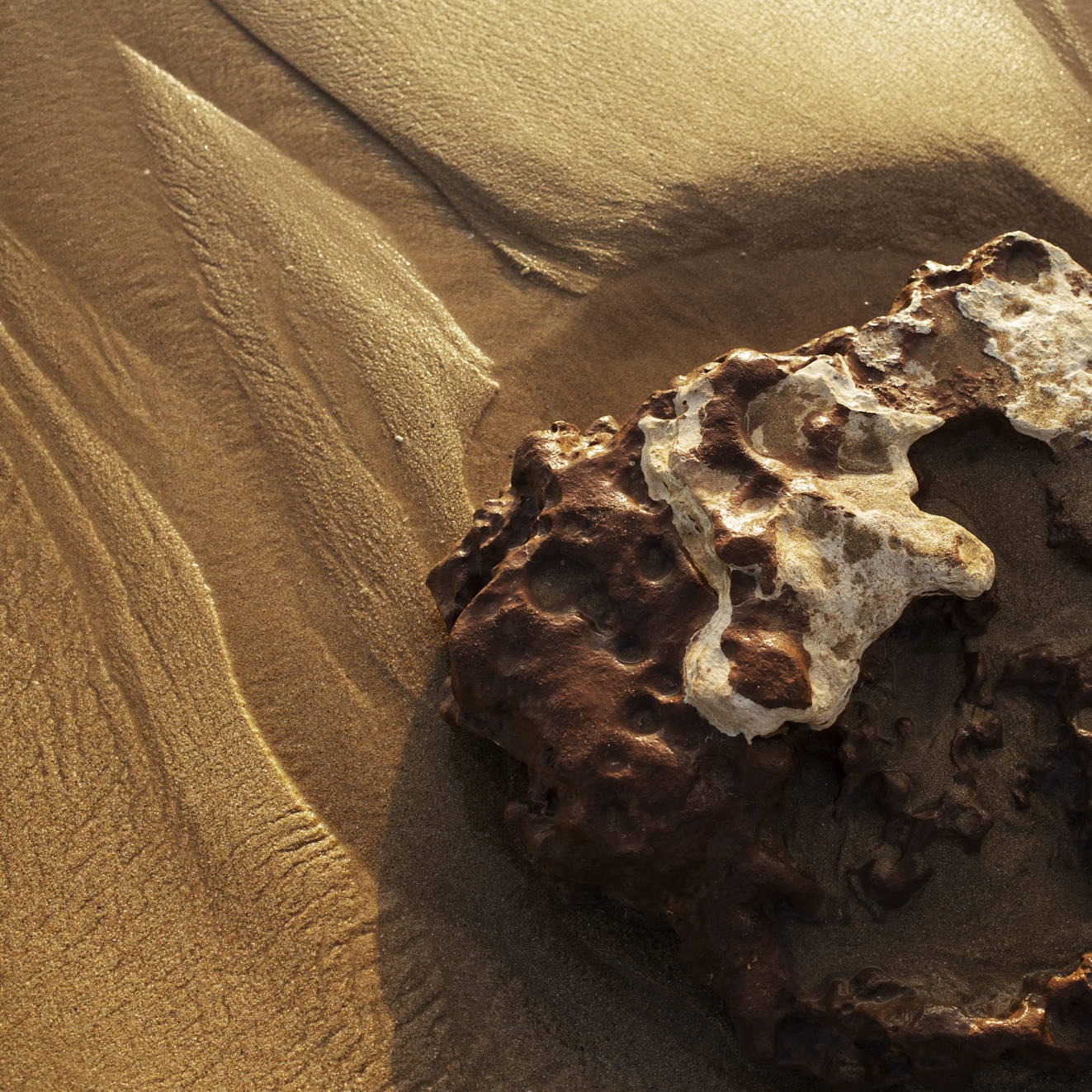